According to a press release, World of the Waking State is “new electronic terrain” for the Dutch producer, created in a time when “she found herself free of the past and settled more comfortably in her own skin.”

The new album – which is described as more abstract and experimental than her previous LPs – is her third for Ostgut Ton after 2011’s Yours & Mine and 2014’s Power of Anonymity. It’s also her second major release of 2017 after Fabric 94, a mix made up of exclusively commissioned tracks.

World of the Waking State is released on September 22 – check the artwork and tracklist below. 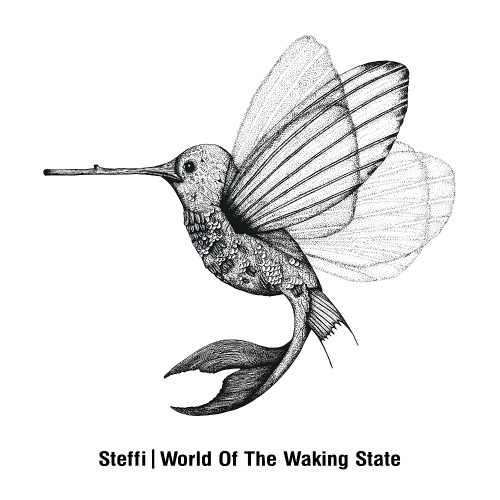 Taylor Swift - Shake It Off

Taylor Swift - Shake It Off 2

Avicii - Wake Me Up

Our website is made possible by displaying online advertisements to our visitors.
Please consider supporting us by disabling your ad blocker.